Our beloved community of Troncones

There are many towns in the world I’m sure, 20 miles northwest of any main city. As I’m sure there are plenty of coastal towns where people live happy lives. And I am positive there are plenty of major surfing towns who produce a steady left break. But I bet there is none quite like Troncones.

Troncones might not be in that list (yet) but it most certainly falls into that category. It is a place where People’s concerns, needs and wants are addressed by everybody. Locals and Expats alike, are one force. One town, united by genuine love and care. And it doesn’t extend only to the 3.1 mile beach or the 124,100,007 response square kilometer area. If somebody needs something, included transporting a puppy to some foster family in the US, people are always willing to go the extra mile and take the little fellow to the US.

When we are looking for a house, we research schools, services, and the sex offender’s list. We look the floor plan that suits our needs. What services or stores do we want nearby. But our neighbors will always remain a gamble.

A community that feels like family without being intrusive.

“When people ask me why we chose to buy, build, invest and live in Troncones, my first response is, that there is a true community that helps each other. Villagers and expats work together to keep Troncones, safe, clean, and a place that many want to visit and live” said Architect Daniel Zozaya about his decision on investing in this particular spot.

And under this precept is how this brotherhood or camaraderie community started. One day a villager saw a big pot hole and so he went door to door asking for money to fix it. When something else was needed, like one of the schools needed something done, the same procedure was followed.

Nobody really knew who and how much anybody contributed for each project, or even how much was spent on such projects.

APCAT then was created. Now members pay a yearly fee, and thus contribute to worthy causes on behalf of all our members.

For example, if there is a job that needs to be done, it is required first to present a written estimate. Say how much money has been raised, then APCAT decides what percentage to contribute to.

Thanks to APCAT there is, telephone land line service, twice a week garbage pick up, internet and wifi later, the road to the clinic, the road to fair grounds, maintenance of the fair grounds, telephone poles, remove the built up sand, keep the jungle cutback on 23 kms, of roadsides. Helps clean, and decorate the fair grounds for events. Pays the clinic telephone bill, build and repair road bumps among many other things. So because of the initiative of one person who cared enough it that the whole chain was built, built upon love and respect.

But how did it come to be?

Joris van Spilberger (1568 - 1620) was a Dutch Naval Officer when he sailed to Africa in 1596, and Asia in 1601. By 1607 he was Commissioner General in The battle of Gibraltar. Then turned Admiral in charge of an expedition of six vessels. He left to the Strait of Magellan and then to the Pacific Coast.

This was a civilian venture for a family of merchants who wanted to expand their trade route and show “ownership” of the Pacific Coast, and so Spilberger was granted permission to attack any Spanish vessels and interests, and so he ended up fighting the Spanish at the Coasts of Acapulco and up north. Never mind the Dutch and the Spanish were in the middle of a truce of the eight-year war. It is said to have been the first one to “discover” the bay of what we know today as Troncones.

From Mexico he went on plundering the coasts of Chile and Peru.

More than a hundred years later, Isidro Montes de Oca (1789-1847) was a brave captain who courageously fought the battle of the Great Siege of Acapulco in 1813. When in 1880 the District of La Union was created it was named after this admired captain. With 1,142 square kilometers and a population of 25,230.

Troncones had not been a major spot until a North American sports fisherman spotted the place and bought some land, inviting some friends to do the same, and so the first hotels, restaurants and bars came to be. 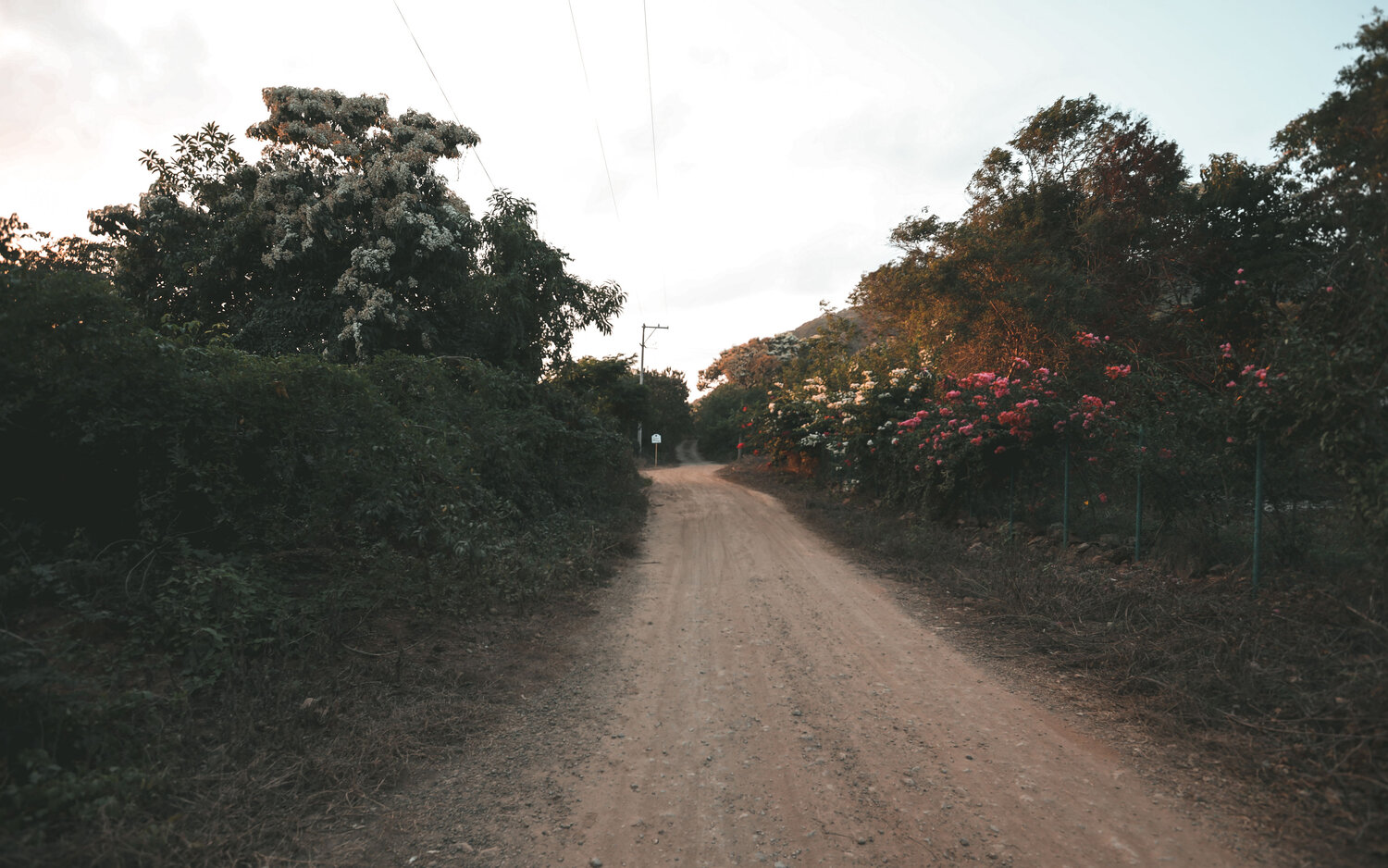 Today is a very laid back rustic expat/ villagers community nestled among softly swaying palms and soft fine sand. And perhaps because it was “founded” with brotherhood, friendship and good will, the spirit remains the same.

So, whether we legally have or not the status of magical town, for us living here is a fact that there is magic in the air, and everywhere around.

You got to experience it to believe it.

Why Real Estate is the best investment